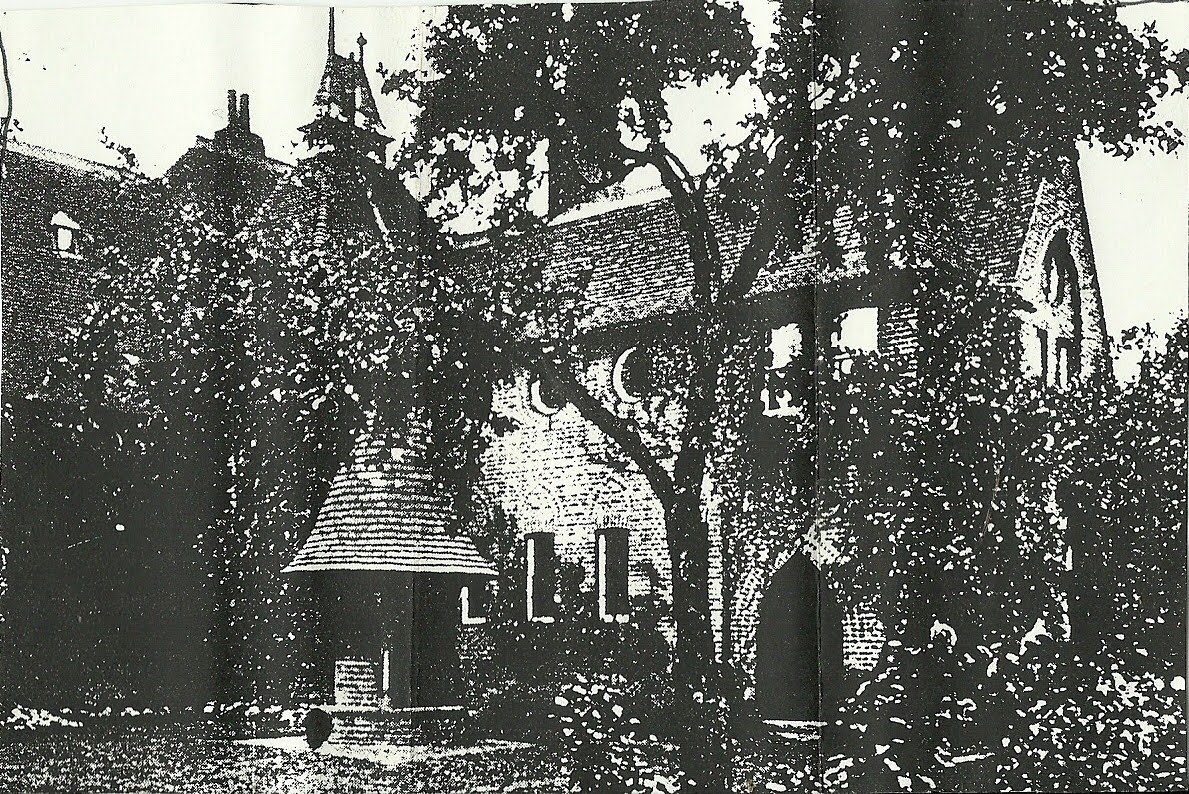 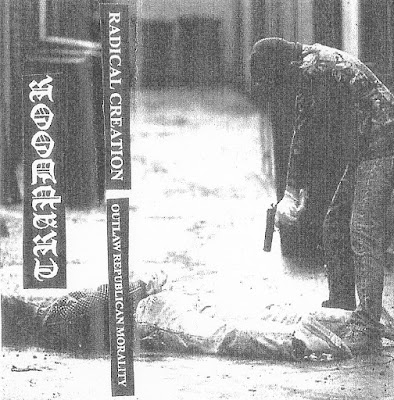 New release on Trapdoor Tapes from Australia's Radical Creation.
Necropolitical electronics, est. 2011, recorded 2014.
The Irish republican struggle has splintered into factions… multiple visions of a united Ireland, Continuity, RIRA, dissident republicans in every shade of green. Political violence crosses into stand-over vigilantism. Conservatives turning the gun on their own. RAAD, political action in the form of kneecappings. Spreading fear from within, pushing a generation into nihilism – derailing the future struggle.
Collective action is the only effective means to reject the institutions of an oppressor, violence within the community is not a political strategy…
Tiocfaidh Ar La! 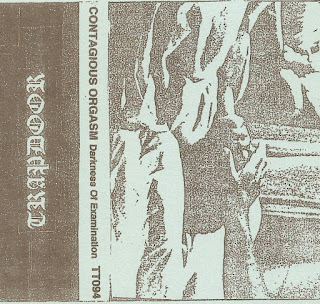 Trapdoor Tapes is proud to present the newest addition to the catalog Contagious Orgasms - Darkness Of Examination. This release compiles 20 minutes of true Psychedelic industrial noise. Primary member Hiroshi Hashimoto has been active since 1987. The owner and operator of the legendary SSSM label. Japan's Contagious Orgasm has been an unstoppable force within the underground in many intersecting and diverse areas of experimental electronic music, including noise, industrial, rhythmic noise, and ambient. Collaborating with such respected artists as MSBR, Guilty Connector, Bad Sector, Government Alpha and sharing releases with the likes of Atrax Morgue, Wolf Vostell, Brume and Telepherique to name a few.
First edition of 80 copies pro duplicated with black tapes and xerox green card inlay. 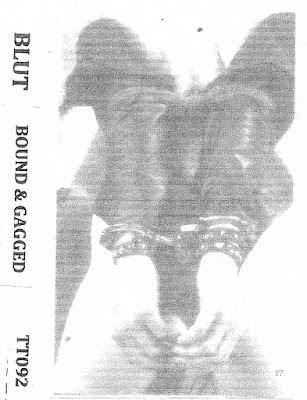 Posted by TRAPDOOR TAPES at 1:13 AM